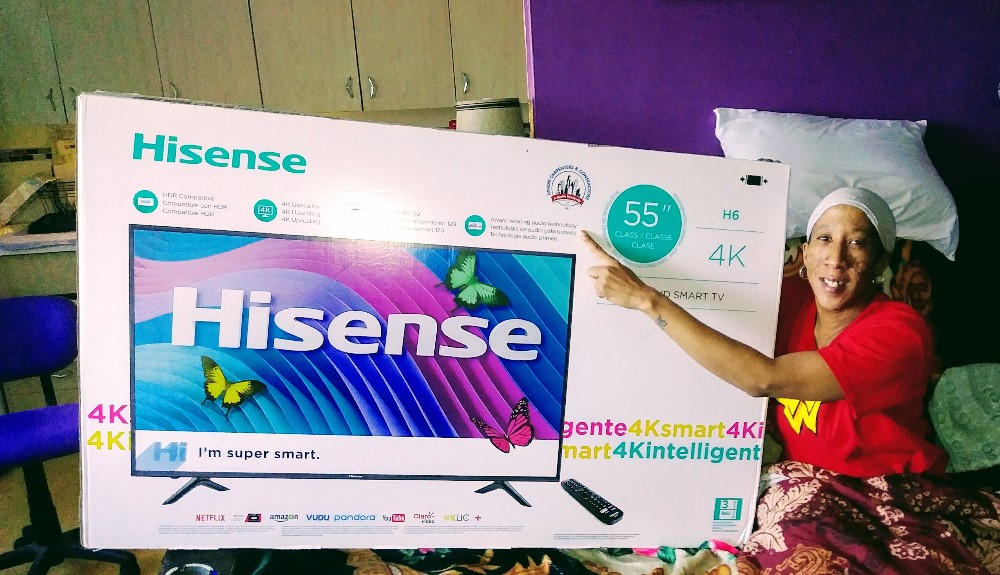 Congratulations to Kiba Kemp from Local 58 for being the 2017 Grand Prize Winner of the Xtra program. Her name was chosen from over 1000 raffle tickets distributed to those that completed a Skill Advancement class. There were also 10 winners of a Dewalt 29-piece Drill Bit Set drawn as runner ups to this grand prize. Some of those that won were: Jesus Anacleto (1889); Pete Kerkhoven (434); Eric Marchewka (1889); Rafael Mendiola (54); Richard Nalls (916); Jimmy Stone (141); Ron Ward (10) and Roger White (54).

Congratulations to all those that won. Thank you to all of those members that took time out of their busy lives to improve their career by taking classes. Training is truly the key to your success.